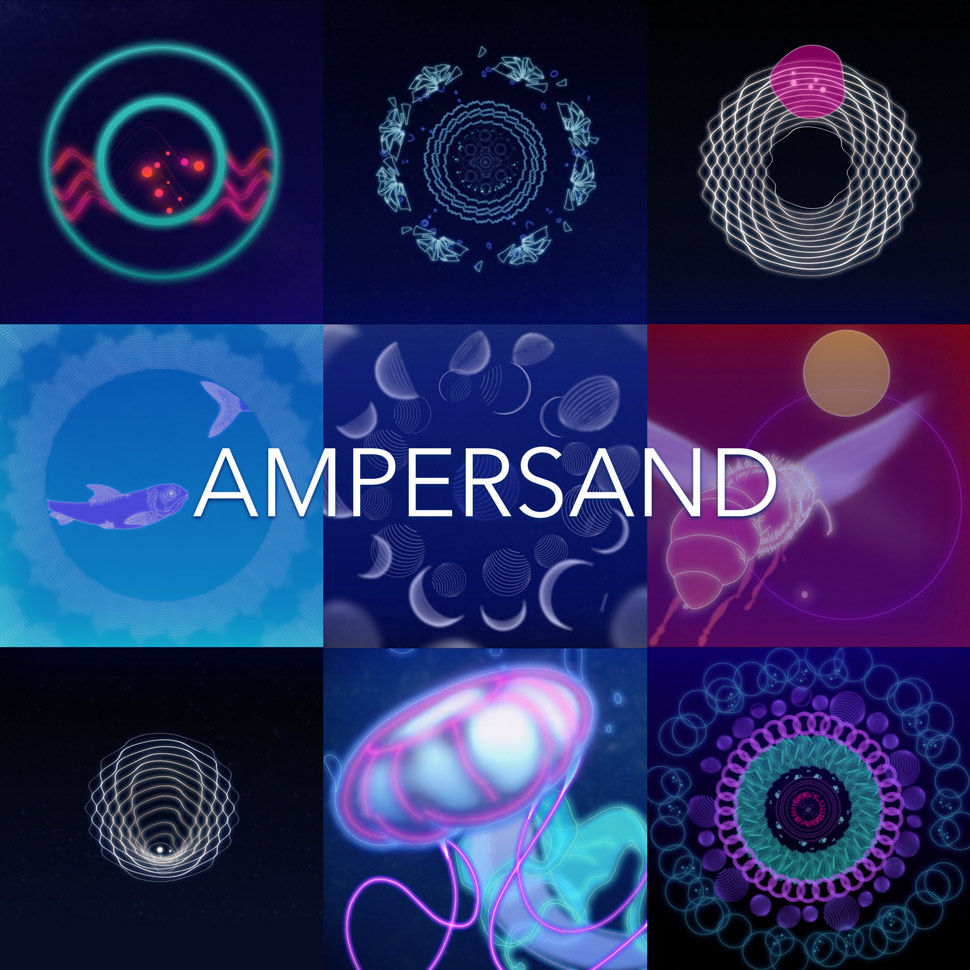 Ampersand is a quantum physics-inspired music video for the song "In Love with Dusk" by Keep Shelly in Athens. I won a Sloan Science and Film Grant to produce it, and it has screened in more than 70 film festivals in over 25 countries.

The intent behind the film was to take the audience on a delightful journey from the subatomic to the galactic and to whimsically illustrate how everything is made of atoms, which behave as both particle and waves.

Ampersand was a Finalist in the Quantum Shorts Festival through the Centre for Quantum Technologies in Singapore, and here's their interview with me about the film's inspiration.